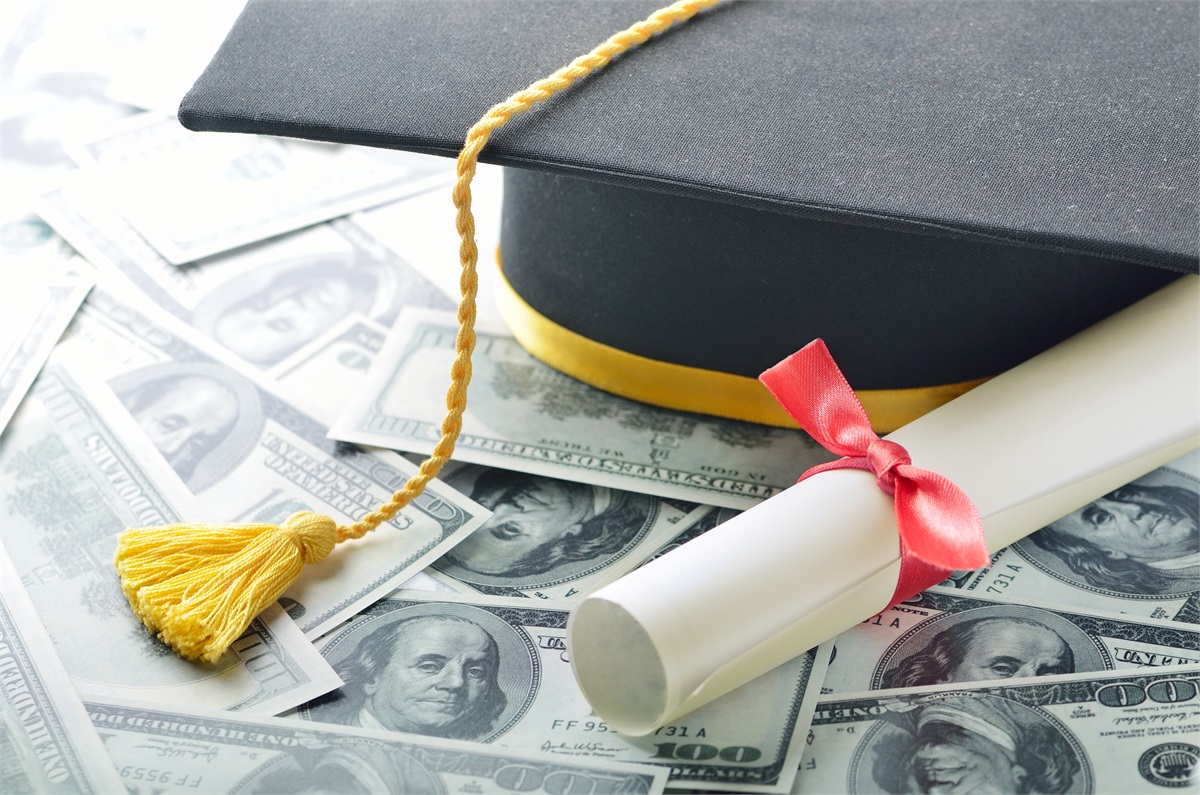 As a Business, Higher Education is Struggling

Most of us feel like we need more money. But colleges and universities? They really do need it. If you're one of the many people who feel like you’re up to your eyeballs in student loan debt, then you might be screaming “What more do you want from me!?” after reading that last sentence. The simple fact of the matter is that if schools don’t have money, then they don’t have facilities, faculty, or programs. They cease to exist.

It is true that tuition prices continue to rise, so how is it that higher education revenues are declining? Well, in the United States at least, enrollment rates have been declining for over half of the past decade. This is important because the business model for a lot of colleges is dependent on enrollment.

According to a study done by the National Student Clearinghouse Research Center, 69,000 fewer students enrolled in four-year for-profit institutions last fall. That’s a drop of 7.1 percent compared to the 2016 numbers, which is actually less drastic of a decline than what has already been seen year after year this decade. Even community colleges are being hit by this trend, with a drop of 97,000 students or 1.7 percent between fall 2016 and fall 2017 enrollment periods.

So, why is the US becoming less and less interested in enrolling in higher education institutions and programs? Some argue that the school system is not teaching the basic critical thinking skills that students will need to compete in a global economy. Test results continue to show that students from other countries provide plenty of competition for our graduates. If this is true, then there are a few proposed options for higher education: change the curriculum, wait for somebody else to change the curriculum first and then copy them, or fail.

Now this is just a concept, and it might not be that dramatic in reality, but imagine a world where schools work more closely with other businesses. Can’t you just picture the practicality of a curriculum that teaches students the skills that professionals in each field have confirmed are necessary? Or how great would it be if more employers were to internships and jobs to enrolled higher education students who would only have to prove themselves through their GPA averages? It would certainly make all the stress around that arcane scoring system worth it for a change.

The dropping enrollment rates certainly are an issue for anyone who values higher education. Because of this, perhaps the “problem” should be considered carefully. It could actually be an opportunity for some much-needed reform. Higher education should ask, why is this happening and what can be done to help plug the leak in the retention bucket?

A few schools and companies have caught on to the value of a skilled workforce already. Take AT&T for example; their realistic goal for 2020 is to re-educate 100,000 employees so that their skills will be cutting-edge, which will help them with their current jobs and any potential future promotions. In 2013, AT&T worked with Georgia Tech and Udacity to create the first massive online open course accredited degree program that offers a Master of Science in Computer Science, which has been successful so far.

Wake Tech Community College offers internships with IBM, Cisco and continuing education for Infosys and Credit Suisse. More examples of companies that are embracing online learning for current and future employees include Cognizant, Microsoft, Boeing, and Accenture. Amazon even has a partnership with Northern Virginia Community College. The school offers associates degrees in cloud computing and apprenticeships where they pay students to prepare for jobs at Amazon. The bottom line is, if you want to work for the big dogs in the 21st century, you need to be able to prove you are skilled instead of hoping the recognizable university name on your resume will get you hired all by itself.

Students are starting to catch on just like the companies hoping to hire them in the future are. Unlike college enrollment, the US economy is on the up and up. These might be correlated considering they have been in the past. A lot of people aren’t willing to go through the process of higher education when they know that they could just go down the street and be hired somewhere within the week. That’s not a great way to get your dream job, but it is a cheaper and faster way of finding some kind of employment in a society that’s increasingly placing preference on those who are skilled versus those who are educated. Arguably, the smart move is to enroll in one of these cheaper, short-term programs that promise to set you up with a company.

Of course, not all challenges are easily fixed. Because there is a declining birth rate, there are fewer high school graduates, and because there are fewer high school graduates, there are less young adults entering academia. So, higher education may have to seek new methods of bringing in revenue. There’s not much that schools can do to influence the birth rate, but attracting new kinds of students, teaching more real-world skills, and partnering with companies who provide internships and jobs are all reasonable and helpful suggestions. Higher education must become more welcoming, accessible, and practical in order to survive.