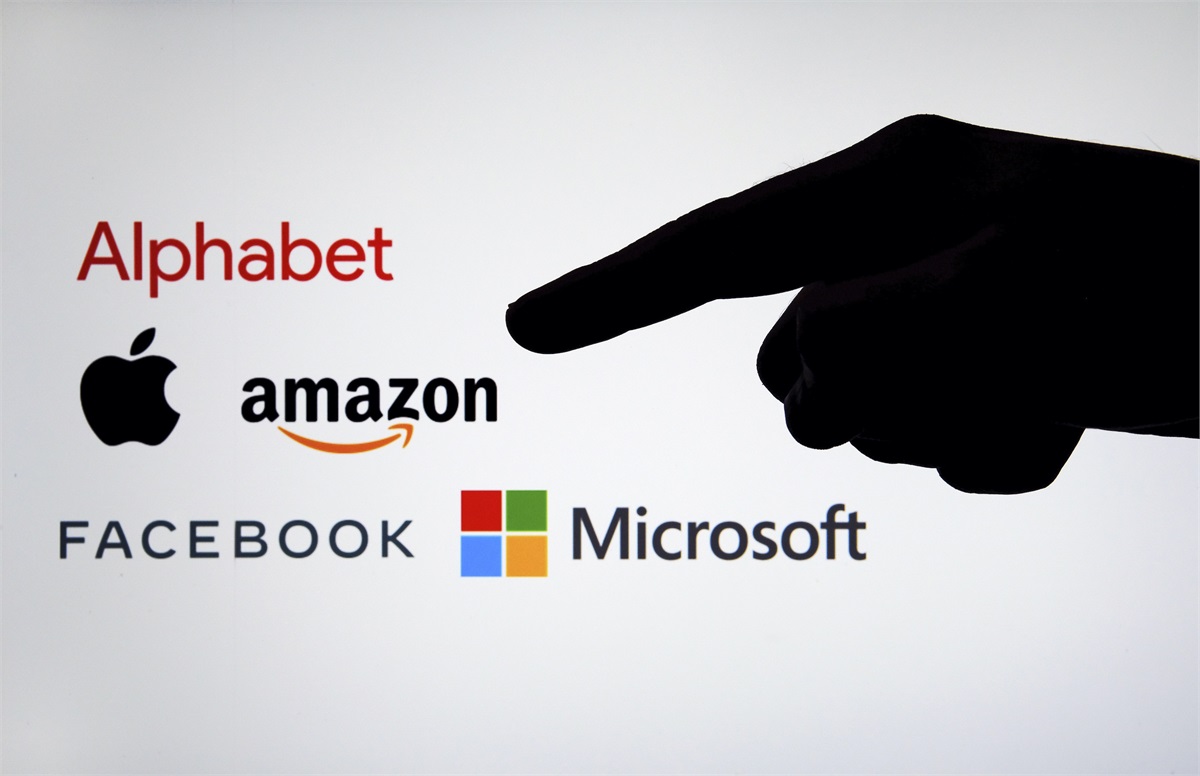 Big tech companies are often considered to be good opportunities for those interested in socially responsible investing (SRI). This is because they frequently meet ESG criteria: environmental, social, and governance standards. They’ve even been ranked highly by JUST Capital, a nonprofit research organization that seeks to provide information that people can use to assess how “just” companies are. Their goal is to see the business world take human needs into account more often. JUST Capital’s top five in their 2021 Overall Rankings are Microsoft Corporation, NVIDIA Corp., Apple Inc., Intel Corp., and Alphabet Inc. Other tech companies are also scattered throughout this list.

These annual rankings reflect the performance of America’s largest publicly traded companies on the “Issues” that JUST Capital has found to matter most in defining “just” business behavior. You may be wondering how they come up with these. The “Issues,” and their weights in the model, are determined by the organization's polling of the American public. The following are the “Issues” and their ranking weights...

Why do these kinds of rankings matter to investors? Well, for one, financial professionals say SRI is here to stay. In fact, it’s rising in both popularity and importance. Many predict that investors will soon allocate more capital to businesses that are actively addressing societal issues such as climate change. Because of this, companies that operate in an environmentally and socially sustainable manner are more likely to, in the words of Larry Fink, CEO of BlackRock, "provide better risk-adjusted returns to investors."

In terms of being environmentally sustainable, big tech companies are often doing a better job of it than businesses of their size in other industries are, such as oil. It’s common for modern tech companies to consider and address the impact each step of their manufacturing and marketing processes has on the environment. They do this through the incorporation of practices such as: using recycled materials, eliminating hazardous chemicals, actively working to make more energy efficient technology, fiscally rewarding employees for meeting sustainability targets, reducing unnecessary packaging, promoting sustainability through their messaging, and encouraging customers to participate in take-back programs instead of throwing away old devices. However, this does not mean that big tech is the greenest of the green. We can’t ignore that most devices consume significant electricity, and that devices with toxic batteries that do end up in a landfill instead of being recycled release heavy metals such as mercury, lead, and cadmium into soil and water.

While many big tech companies may look innocent when compared to other large corporations, it is particularly important to hold them accountable because of the amount of influence they have. After all, many of us have made companies like Amazon, Apple, Alphabet, Microsoft, and Facebook a big part of our everyday lives. According to Forbes, the aforementioned companies combined generate over $900 billion in revenue and carry market valuations over a trillion dollars.

Aside from their responsibility to be as sustainable as possible, these enormous companies must also be held accountable for their role in social issues like misinformation and user privacy. For example, highly ranked Alphabet Inc. owns Google, a company that has been accused of harvesting users' personal information and serving it up to advertisers. Now, there’s nothing wrong with digital advertising if the platforms aren’t breaching privacy rules. However, it’s important to remember that consumers have the right to ask behemoth companies if they could do more to ensure and prove that they are being just, and to do more for society overall. They could certainly spare some of the dollars they make from the ads we see and interact with daily for the sake of bettering the world. To take it one step further, just imagine if these companies utilized the incredible amount of data they’ve obtained for bigger and better purposes.

It's also worth noting that one billion people around the world use Google products. While the identity of most of those users shouldn’t matter to socially responsible investors, there are exceptions. For example, if you actively avoid investing in companies that contribute to violence and war, would you still feel comfortable investing in Google or Microsoft if you knew that the military used these companies’ products?

Digital technologies are powerful, and they can be used as tools that benefit society, but they can also be used to break us down and tear us apart. For example, we've learned that many people are radicalized and fall victim to terror groups because of Facebook recommendations. According to Forbes, out of the instances of Facebook users joining extremist groups found on the platform, 64% of these occur exclusively because of the recommendation tools put in place by Facebook itself. Due to examples like this, some would argue that algorithms need to change before investing in Facebook could be considered socially responsible. Their algorithms are designed to keep people on the platform where they can be served more ads because this makes the company more money. Taking a small loss in revenue to tweak such algorithms is not an unreasonable thing for stakeholders to ask of companies this large.

With all that said, it’s clear that SRI isn’t simple. It is different for every investor because we all have different opinions, values, and priorities. As long as this remains true, which will probably be forever knowing human nature, it will be a struggle for businesses to take a stance on societal issues that will please all of their stakeholders, and it will be hard for socially responsible investors to feel fully confident in their decisions without acquiring thorough research on a company before investing.

One source telling you it’s a good idea to invest in a big tech company doesn’t always mean the investment truly reflects your unique values. To make the most informed decision you can before investing, consult with a financial advisor who specializes in SRI. They will take the time to really listen to your values and what you want from a portfolio, then use their knowledge and expertise to implement from there.

Want to learn more about SRI and how you can get started investing today? Talk with one of our advisors.