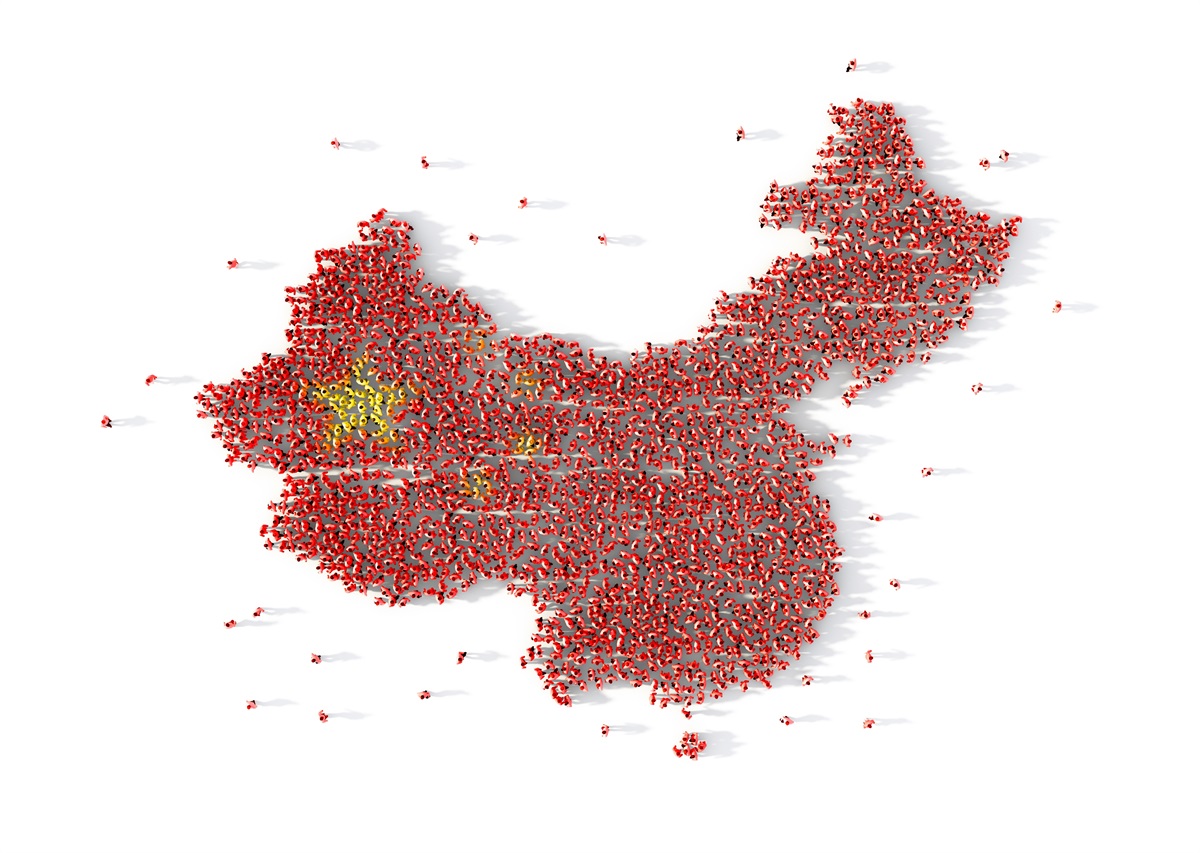 China's Economy and How it Influences Your Investments

It’s hard to ignore China. After all, it is one of the largest countries geographically speaking as well as the most populous. We are here, however, to discuss another big aspect of this country; their ever-growing economy. China is becoming more and more important and influential on a global scale, but let’s look at this from a financial perspective.

According to the World Bank, since the introduction of economic reforms in 1978, China's economy has been one of the world's fastest-growing with annual growth rates consistently above six percent. China is still considered a middle-income country by Western standards, but this rapid growth has pulled hundreds of millions of its people out of poverty. In fact, China has experienced the fastest sustained expansion by a major economy in history.

Of course, China is not the only economy to ever experience a boom, but this one is like none other. For example, since 1990 the US per capita Gross Domestic Product (GDP) has grown over two times its original size. This is not unsubstantial, but in the same amount of time, China’s GDP has grown around twenty-five-fold. This kind of growth has more than just a national effect; China has been the largest contributor to world growth since the global financial crisis of 2008.

When discussing modern-day China’s economy, it is also important to talk about their current demographics. In the 1950s, it was common for Chinese couples to have around five children. Then the one-child policy was implemented. Given longstanding concerns about population growth, the Chinese government began to advocate for a strict limit of one child per family in the late ‘70s. This disrupted the statistics of an entire generation, especially when you consider the country’s traditional preference for boys, which may have created an imbalance in the sex ratio at birth. This policy also caused some children to grow up undocumented, so there may be people living in China who are not included in statistics at all.

If we look back to pre-one child policy China, their demography was shaped like a pyramid with a lot of children and young people on the bottom and a few older people at the tip top (life expectancy was closer to 40 back then). Now, this pyramid has been flipped. After the positive effects of the economic reforms, people can often afford to take better care of themselves and live well into their seventies. But these same elderly people are the heads of the families who were ordered not to have multiple children, which means they don’t have enough young people to take care of them as they age. Instead of large units, Chinese families usually have a “4-2-1" structure now, meaning four grandparents for every two parents and every one child.

These demographic challenges could have terrible effects on the future of China’s young adults. The children born during the strictest years of the one-child policy are millennials, who are actually now in their twenties and thirties. This is the generation that everyone is currently focusing on because we know that our young people are already starting to affect the whole world, including economics.

Millennials often get a bad rep because they do a lot of things differently from the generations that came before them. For better or worse, they’ve been raised with technology. They worry about being presentable and likable, on their social media accounts and in real life. They’re used to the instant gratification that they often find online and sometimes expect in unrealistic situations. Most millennials consider themselves very informed, which in turn can make them very opinionated.

These statements are not untrue about Chinese millennials, but young people in this country also remember that caring for their elders is . Many of them feel burdened by this because they don’t have any siblings to help them. Being a good child is part of being a good person in their culture, and although some Chinese millennials may be only children, most are still upset that there’s not more they can do for their families.

Although there are millennials in China than there are members of the older generations, there are still a bunch of them (considering that there are over a billion people there in general)! According to an article found in the New York Post, China has around 400 million millennials, which is five times more than the 80 million millennials residing in the US. The media spends a lot of time talking about how US millennials are reshaping things, so just consider multiplying that impact a few times over.

For one, the retail sector will never be the same now that millennials have hit the market. This stereotypically superficial generation truly likes to express themselves through fashion. Whether they’re shopping online, or in brick and mortar stores (which they actually still go to, despite the rumors) they want to find unique pieces. This has changed the game for luxury brands. Many young people around the world are interested in design houses like Gucci and Louis Vuitton because they see actors they look up to wearing these clothes and hear music artists name drop these brands.

Chinese millennials, again, are no exception. They care about fashion coming out of the major cities, even if some of these cities are located on the other side of the world from them. With things looking up financially for many Chinese families after the reforms, their young people are actually a great market for luxury brands to target. According to the Bain Luxury Goods Worldwide Market Study for Spring 2018, luxury spending is likely to be six to eight percent higher this year than last, reaching between $325-$331 billion, and they actually expect that China will drive this growth.

As much as millennials love material possessions, they also value luxury experiences. Who doesn’t like to post travel pictures on social media? This is especially true for the Chinese because traveling is something their older generations couldn’t really afford to do. Goldman Sachs found that millennials now account for an estimated 67% of total Chinese overseas tourists. According to the New York Post, two-thirds of all passport holders in China are under the age of 36, despite only roughly six percent of the population a passport. The country actually now represents the largest outbound travel market in the world, thanks to millennials, and travel businesses must now cater to them specifically in order to make the most profit.

It’s a good thing that China is hard to ignore, considering their increasing importance on a global scale. Being aware of worldwide news and trends is crucial for a lot of reasons, not excluding your finances. Taking note of how many people are purchasing luxury goods or booking flights and hotels can really help to inform your investments.