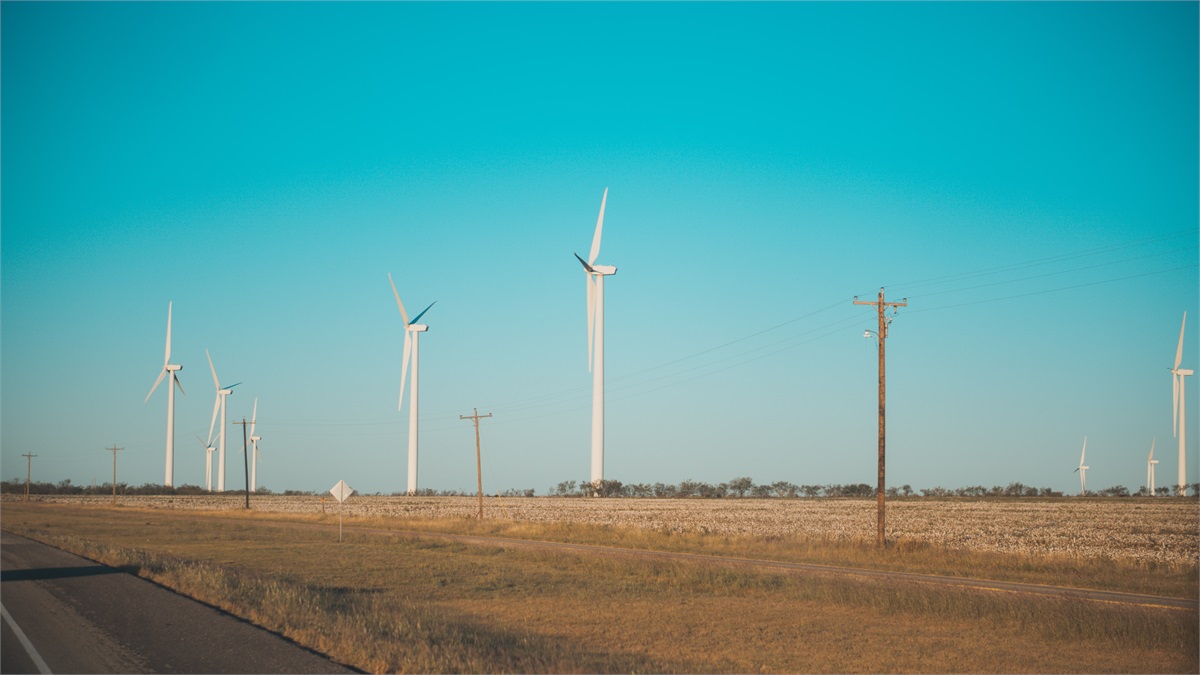 This April 22nd marked the 50th anniversary of Earth Day, which was celebrated with the theme of “climate action.” Ironically, two days before Earth Day 2020, wholesale crude oil prices were negative while many alternative energy investments continued to produce returns. This left investors who had previously disregarded greenhouse gas emissions and carbon footprints wondering if they should begin to focus on the future of energy. 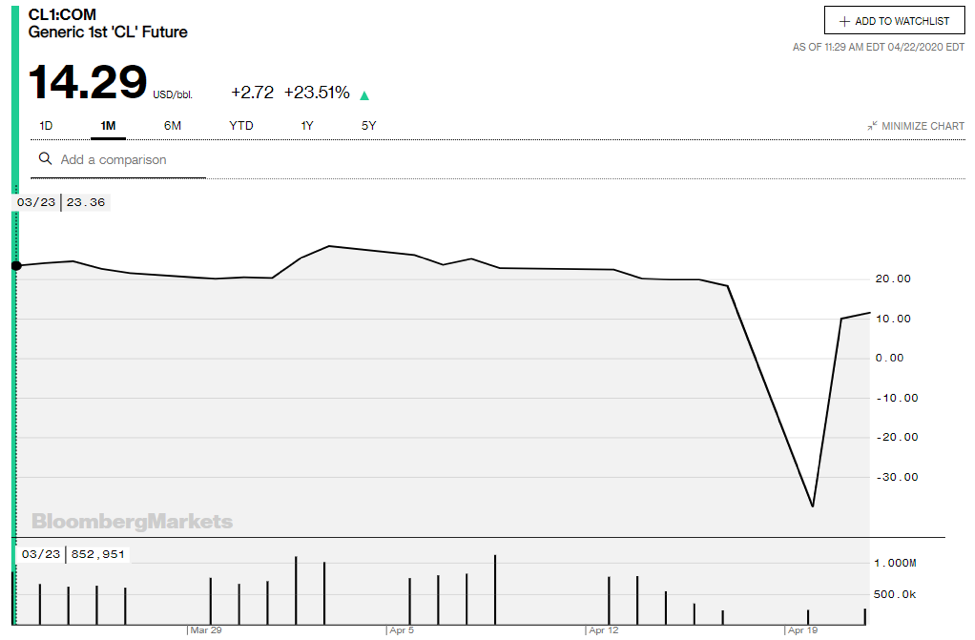 Graph of crude prices in April 2020

Why do we refer to “green” energy as “alternative?” When can it just be energy?

Now is not the time to celebrate the profits made by investing in electric cars, rooftop solar, wind turbines and plant-based burgers. The first wave of green energy investment will continue, but it is critical for it to be followed by the next wave of ingenuity and progress because there are still some kinks to work out. For example, driving an electric car can help fight against climate change, but if it is plugged into a typical electric grid at the end of the day then the vehicle is still using fossil fuels to run.

Also, it is true that the solar power industry has come a long way. The cost of utilizing this form of energy has dropped dramatically, thus providing savings for consumers. However, there is no place on earth where the sun shines 24/7. How do these consumers get energy on rainy days?

Similarly, the wind does not blow all of the time, leaving turbines to come to a standstill. What is needed to solve these issues is electricity storage. Northern Reliability out of Waterbury, Vermont offers microgrids and utility scale solar with storage. This company knows that renewable energy does not always create electricity when it is needed, therefore making storage key. 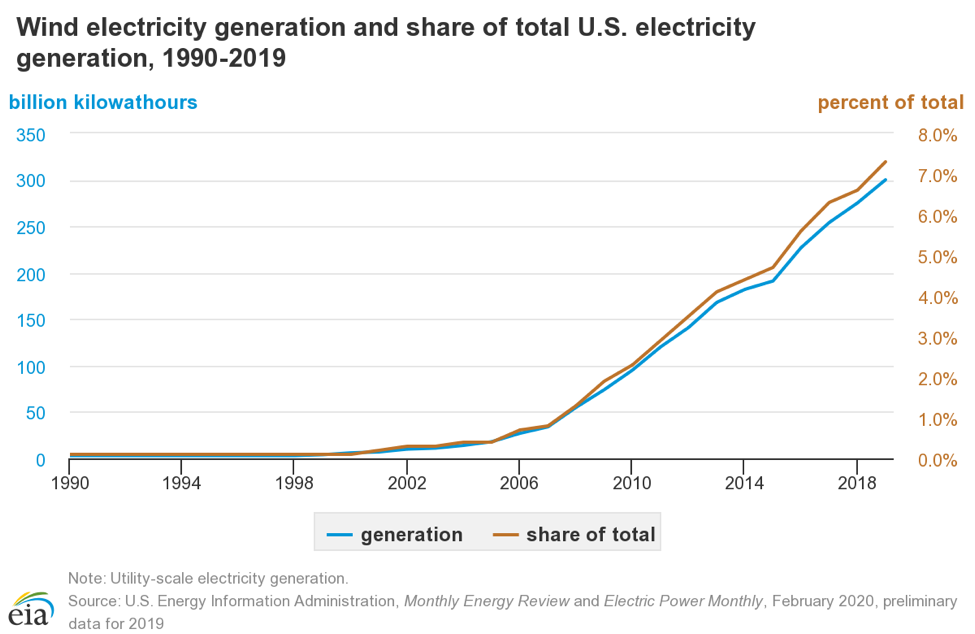 Chart of electricity production from wind

Then there is the issue of mass-produced plant-based foods. Complicated, industrial, food production delivers large quantities but is resource intensive. Plus, the food is often not fresh and lacking in nutrients. Supporting local food production that supplies us with safe, nutritious meals is a critical factor in the fight against climate change. Community-supported agriculture programs (CSAs) directly connect local farmers and consumers. Essentially, consumers buy "shares" of a farm's harvest in advance and then receive a portion of the crops that are harvested. This is an environmentally responsible method of buying high quality, fresh produce and more. The Pete’s Greens CSA is a great example of this. They sell directly to consumers in Vermont and New York City, while also selling to grocery stores and restaurants.

Also, with increasing urbanization throughout the world and the rising global population, mitigating resource inputs while still providing food security is an important thing for society to focus on. One idea is to grow fresh vegetables near urban centers. Bowery Farming started vertical farming in New York City years ago and boasts, “From the unique way our produce is grown, to the extremely short distance it travels from our farms to you, every choice we make brings you vegetables at the height of freshness, flavor, and nutrition.”

Another sector worth some post-Earth Day contemplation is commercial air travel. These planes are still dependent on oil to fly. The total fuel consumption of commercial airlines worldwide in 2019 was 96 billion gallons. The good news is that investments are accelerating in this area thanks to the advent of electric aircraft racing leagues. Venture capital money is flowing into this space with an eye toward the future of flight. A great example of companies looking ahead is BETA, run out of South Burlington, Vermont. They are focused on electric aircraft and actually have several prototypes in the sky.

While the sound of a car starting and the smell of gasoline when filling up at the pump are still commonplace in 2020, these sensations could fully fade away within the next quarter century. Investing is always about the future. Now is the time for the next wave of ingenuity, progress, and investment in the renewable energy arena.