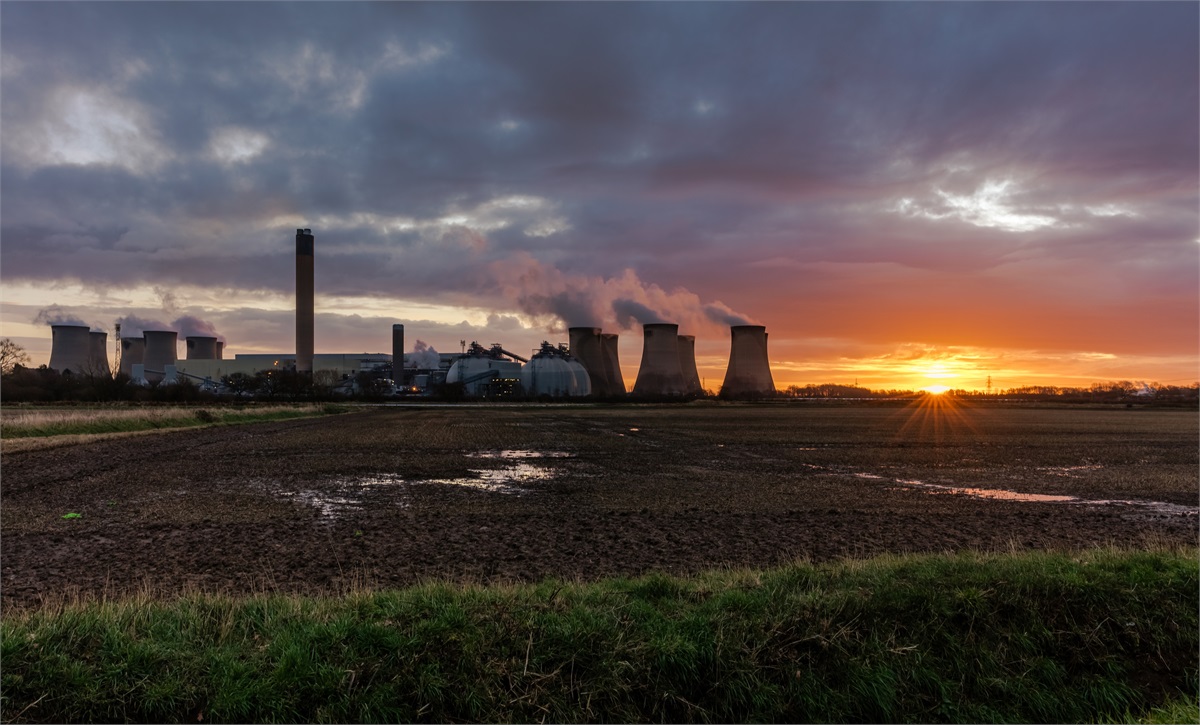 Companies Are Reaching Towards Net-Zero Emissions

Scientists, journalists, and other individuals have been discussing climate change for decades, but companies have been much slower on the uptake. In more recent years, however, they have been more willingly involved in the conversation. Many are now putting significant effort toward showing the public that they are serious about climate change and renewables. These statements are becoming necessary as customers, investors, and even global policy makers are demanding their involvement.

For example, this May, a Dutch court ordered Royal Dutch Shell Plc to cut its greenhouse gas emissions 45% by 2030 compared with 2019 levels. This is because, according to the court, Shell is violating human rights by contributing to global warming. Although the company had an existing emissions pledge, which was to cut the intensity of emissions 20% by 2030 compared with 2016 levels, the court-ordered pledge is quite different and requires a much faster timeline.

Pledges that use “intensity,” or the energy needed to produce one unit of something, as a measurement are often questioned by those fighting against climate change because even if emissions per unit of energy fall, a large production increase could result in higher overall emissions. Another issue raised against Shell’s past plans for cutting carbon is how much they relied on “nature-based” solutions, such as reforesting to offset industrial emissions. The argument is that companies would make better progress toward being net-zero by prioritizing cutting emissions over trying to offset them. The fact of the matter is, it’s essentially impossible for Shell to plant enough trees to fully counteract their emissions.

Shell has confirmed that they will appeal the ruling. However, if it is upheld, to hit the required target Shell would have to cut output of both oil and pipeline gas by 3% a year, keep liquefied natural gas production flat, and cut oil product sales by 30% from 2020 levels, according to RBC Capital Markets analyst Biraj Borkhataria. Due to this, Shell is already in the process of making some hard decisions. According to The Washington Post, Shell’s transition plan involves producing less oil, more gas, spending as much as $3 billion a year on renewables and low-carbon technologies, and ramping up the emissions it puts in the ground using carbon capture and storage projects in North America and Europe. You might be wondering why they would bother putting that much effort in, besides out of good conscience. Well, if Shell does not meet the court’s upheld target by 2030, they could face penalty payments.

Many companies, in Europe and beyond, already have a goal to eventually become net-zero. The question is, are they putting their money where their mouths are? One good example of a company that is focused on cutting emissions using carbon capture is ExxonMobil.

This April, Exxon announced its plan to venture into the carbon capture and storage space – a $100 billion project in the Houston area. The plan involves capturing emissions from the region’s 50 largest industrial emitters and targeting the storage to underground caverns, depleted oil reservoirs, and other open pore space in the Gulf of Mexico off the Texas and Louisiana coasts. The initial target for the project was to be capturing and storing 50 million tons of carbon annually by 2030, gradually raising that target to 100 million tons per year by 2040. That final amount of carbon emissions equates to that of about 20 million cars!

More recently, in September, it was announced that 10 other massive energy, refining, chemical, and power companies will be working with Exxon on this: Calpine, Chevron, Dow, INEOS, Linde, LyondellBasell, Marathon Petroleu, NRG Energy, Phillips 66, and Valero. The project will play a significant role in helping each of the 11 companies achieve their ESG-related goals. Companies such as these require power 24/7 and are therefore difficult to decarbonize. However, they must make efforts not only for the planet, but for their own wellbeing.

As seen in the Shell case, more and more will be expected of companies in terms of following climate-focused regulations. If they refuse, they are taking a financial risk as they may end up being hit with penalties or taxation. We’re talking billions of dollars lost for the bigger companies, such as Maersk.

Maersk is the largest international container shipping company in the world. This gives them a sizable amount of influence, which they are thankfully willing to use for good. Their 2020 Sustainability Report emphasizes the importance they’re placing on decarbonizing efforts and their desire to become a net-zero company. Not only that, but Maersk also works to help their customers decarbonize their own supply chains.

So, what are these “efforts” exactly? Since 2019, Maersk ECO Delivery, which uses externally certified biodiesel in the form of used cooking oil to power vessels, has been one of just a few options for carbon-neutral emissions shipping on the global market. In January of this year, a new Decarbonization team made up of more than 50 people was launched and tasked with ensuring that decarbonization is a business priority embedded across the entire company. They are also involved in several projects that revolve around researching and manufacturing “green” fuels such as methanol, ammonia, and lignin.

Maersk does state in their Sustainability Report that price premiums on such fuels are a barrier, at least in the beginning. However, they recognize that technology maturity will improve, and production costs will likely decrease once production is scaled. This forward-thinking approach is what companies will need to succeed in today’s evolving society.

Aside from giving governments, organizations, and individuals the ability to hold companies accountable for their carbon emissions, the fact that this kind of information is now readily available is helpful to anyone seeking it. If you’d like to know more about a company before doing business with or investing in them, the researching process is easier than ever before. Also, you can always ask your financial advisor for assistance with finding trustworthy data so you can be sure to make investment decisions that align with your values.