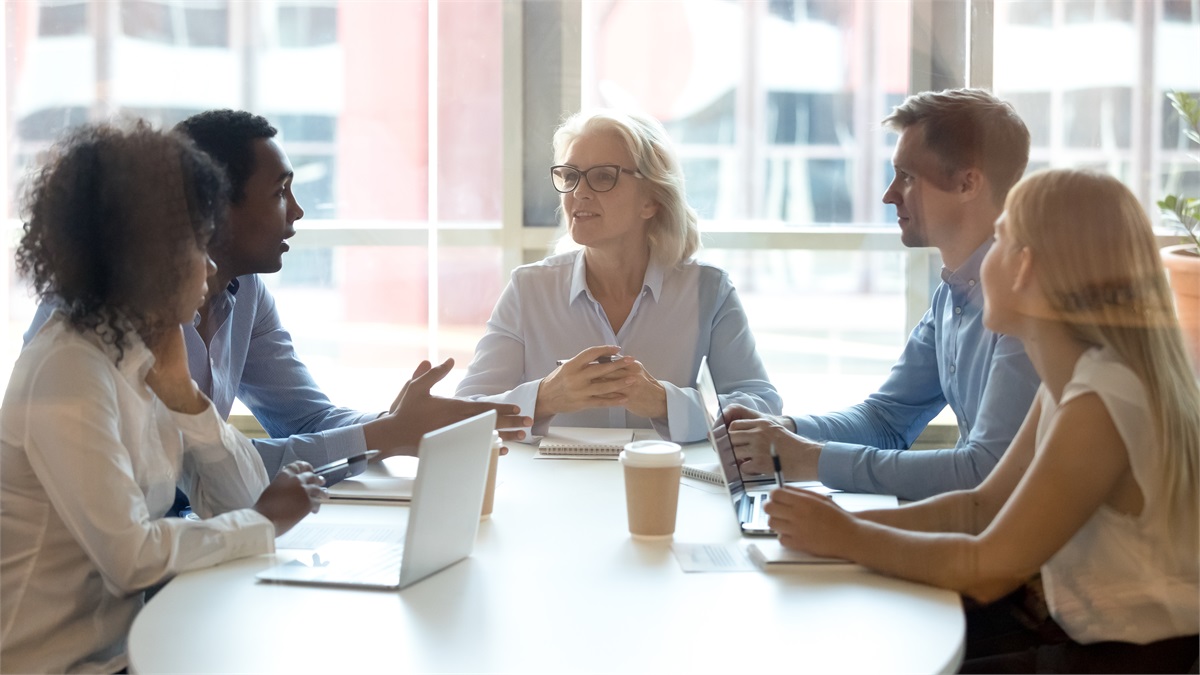 Why Invest in a Women-Owned Business

The initials ESG refer to the factors used to measure the environmental and ethical impact of investing in a company. The “G” stands for governance, corporate governance to be exact. A trend within the group of investors who care about the systems, structures and policies governing a corporation is investing in more women-owned and women-led businesses.

If gender diversity and equality in the workplace is something that matters to you, you can most certainly find companies to invest in that align with these values. There are even venture capital funds specifically designed to support women entrepreneurs. In addition to aligning your investments with your values, investing in startups that are more diverse than the average company is likely to result in strong ROI.

According to Kauffman Foundation statistics that were cited in Forbes, private technology companies led by women are more capital-efficient, achieving 35% higher ROI, and, when venture-backed generate 12% higher revenue than startups run by men. Plus, startups founded and cofounded by women perform better over time, generating 10% more in cumulative revenue over a five-year period. According to MSCI ESG Research, companies in the MSCI World Index with strong women leadership generated a return on equity of 10.1% per year versus 7.4% for those without strong women leadership.

What’s really shocking though, is that, according to the aforementioned Forbes article, venture capitalists (VCs) have invested 98% of their capital in startups led by men, leaving women-led startups to raise (on average in 2017) 36 times less money than those founded by men. So, why aren’t VCs investing in women-owned and -led startups?

That’s a great question considering that by not doing so, they’re basically leaving money on the table. Mass Challenge and BCG did a study of over 350 startups in which they calculated that VCs could have made an additional $85 million over five years if they’d just invested equally in both the women- and men-founded startups. The key word here is equally.

The truth is that women-owned and -led businesses are out there. According to CityLab, women make up more than half (52%) of the highly skilled creative class; comprise more than one-third (36%) of business owners; and account for 30% of all high-tech employment. “The 2018 State of Women-Owned Businesses Report” states that women were the sole or majority owners of an estimated 12.3 million U.S. businesses at the beginning of 2018, and were starting additional businesses at a rate of more than 1,800 (net) per day.

In the Forbes article, American Express research advisor Geri Stengel states that from 2007 to 2018, women-owned businesses grew by 58% in terms of the number of firms and 46% in terms of revenue. She argues that women of color are driving this upswing, with the number of firms owned by African American women growing by 164% since 2007 and Latinx women-owned businesses growing more than 87% between 2007 and 2012. Also, Forbes cited a Gallup statistic stating that companies with more management teams that are more diverse than the average have 22% lower turnover rates. Low turnover rates are something that investors looking to make a significant profit often consider because less staff turnover creates a stronger more stable company, which often also means a rapidly growing company.

Plus, women-owned businesses are often led by experienced entrepreneurs who have been successfully operating with lean resources for years before even being given the chance to make their companies public. In an article David Nethero, Managing Director of Golden Seeds, wrote for Entrepreneur Magazine, he claims that when women start or lead companies, they tend to bring with them five to 10 years of experience in their respective fields. Nethero says this is a trend he’s seen over his years at Golden Seeds, which is a network of angel investors that exclusively funds women-led companies. He believes this common thread among women who start companies, as well as their focus on creating businesses across all industries with the main goal of solving a preexisting problem, contribute to their success.

So, we raise the issue again; why aren’t VCs investing in women-owned and -led startups? They either aren’t being made aware that investing in women-led businesses is a viable option, or in the worst-case scenarios, they’re purposefully choosing not to invest, despite the ROI statistics that are out there. The good news is that your values and investments do not have to be mutually exclusive. If you’d like to advance gender parity in the world of business and finance with your own money there are many promising opportunities to do so.